This is all the more so as the transition from an ex-ante to an ex-post control, which the more economics based approach requires, if it is not to become a disincentive, must focus on the reality of that potential rather than on the eventual failure to realize it. As the ex-post control of hardcore restrictions will only raise problems of evidence, rather than of factual economic evaluation, procedural law supports what is the express policy orientation of the more economics based approach, namely – in the interest of international competitiveness – the exploitation of whatever efficiency potential there may be at whatever organization of competition short of outright cartelization.

This site uses Akismet to reduce spam. Learn how your comment data is processed. 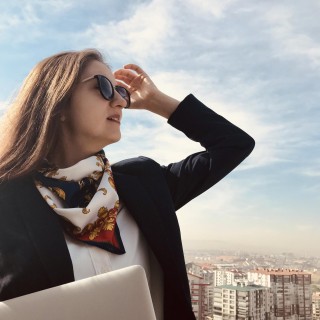